Euro tumbles to 20-year low, oil sinks below US$100 as recession fears mount 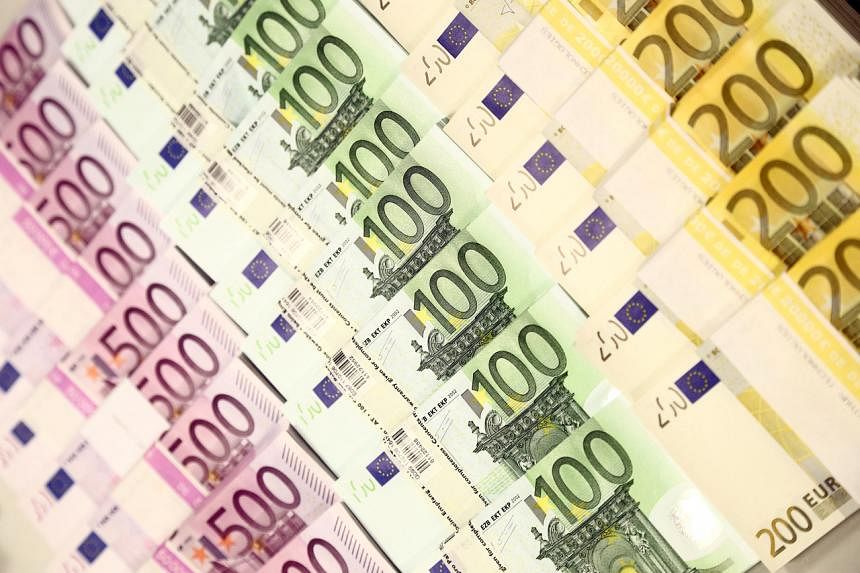 NEW YORK (REUTERS, NYTIMES) – The euro sank on Tuesday (July 5) to its weakest level against the US dollar in almost 20 years, while oil futures tumbled and bond prices rose, as investors sought safety after the latest data fuelled fears of a global economic slowdown.

Euro zone recession fears were exacerbated by concerns about an energy crisis in Europe and by Tuesday’s data, which showed a sharp slowdown in business growth in June, after Germany on Monday reported its first monthly trade deficit since 1991.

Earlier, news that Norwegian offshore workers began a strike on Tuesday that will reduce oil and gas output compounded fears about a European energy shortage.

“The threat of a recession in the euro zone is a more clear risk now relative to before,” Mr Rai said.

Meanwhile, the dollar index, which measures the greenback against a group of major currencies, was up 1.31 per cent, after hitting its highest level since December 2002. The dollar is seen as a safe haven in times of acute economic uncertainty.

“If people are concerned there is going to be a slowdown and put their money in the safest place and cut back on unnecessary spending, it can become a self-fulfilling prophesy,” said Mr Shawn Cruz, head trading strategist at TD Ameritrade.

After falling sharply early in the session, US equities pared losses as the day wore on and the Nasdaq ended up rallying with strength in technology and consumer stocks. The S&P 500 ended up 0.16 per cent, recovering from a deep slide earlier in the day.

The yield on the US 10-year Treasury note, an important gauge of borrowing costs, dipped below the two-year yield, which traded at about 2.8 per cent. The so-called inverted yield curve is a rare phenomenon that often happens before a recession.

Economists have recently raised the possibility of a recession in their forecasts. Interest rates in the United States have experienced their largest increase since 1994, inflation is at its highest in 40 years, and financial markets set grim records in the first half of the year.

In Europe, energy industry turmoil and the war in Ukraine are weighing heavily on the region. Supply chain strains are expected to slow the euro zone’s largest economy, which is heavily dependent on exports, and may even cause a recession.

“Overall, we think the outlook is deteriorating precipitously,” Ms Daniela Ordonez of Oxford Economics wrote in a note on Tuesday about the euro zone economy.